Something different than aircraft this time. US Carrier deck fire engine from Skunkmodels workshop in 1/48 scale (48007). I even added some photo etched parts from Brengun (BRL48016) as it really elevates the kit's details. The kit itself looks like a short-run product, so don't expect to build it without any sort of cleanup, putty and sanding. I think this little fire engine is fantastic addition to any aircraf deck diorama displaying a modern USN aircraft. Enjoy the photos! 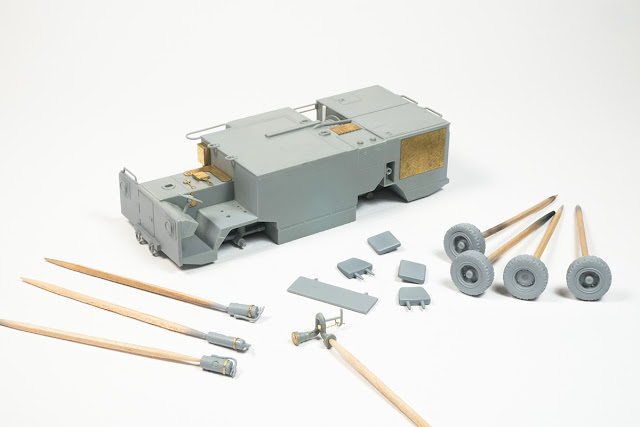 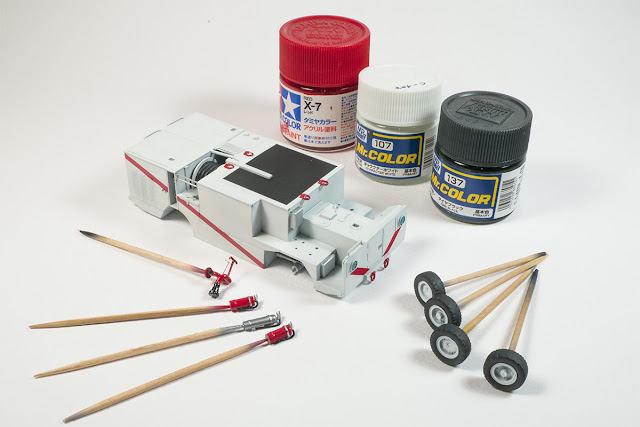 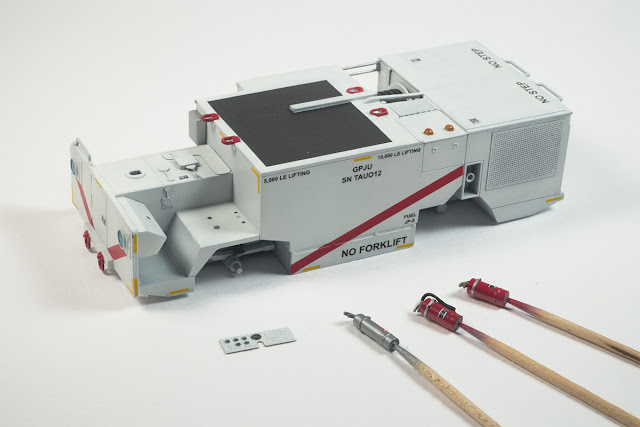 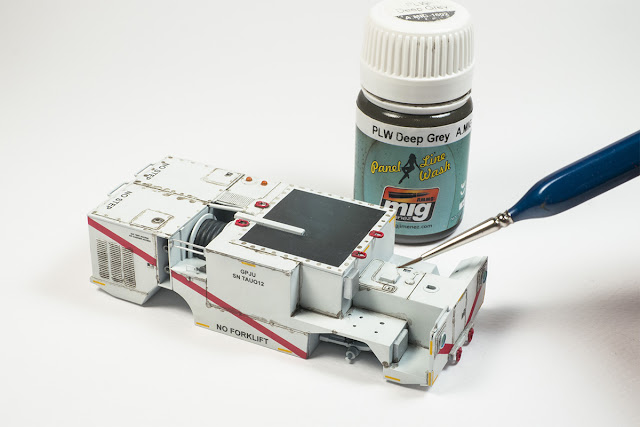 Chips and scuffs were made by using acrylics, fine brush and also some scuffed sponge. 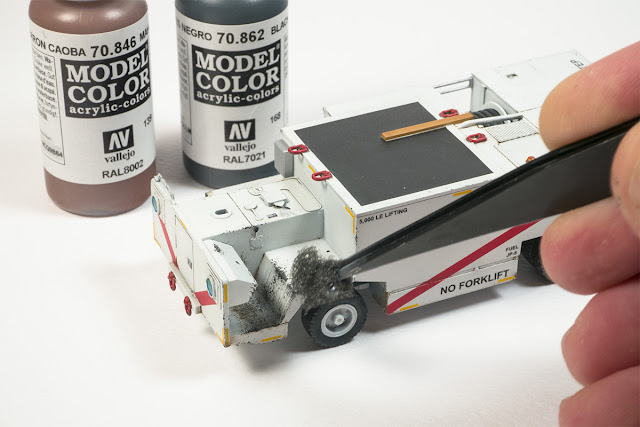 Some dirt and grime was added at the end, 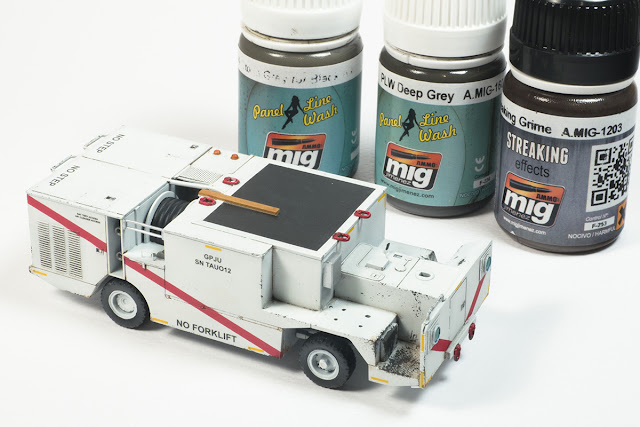 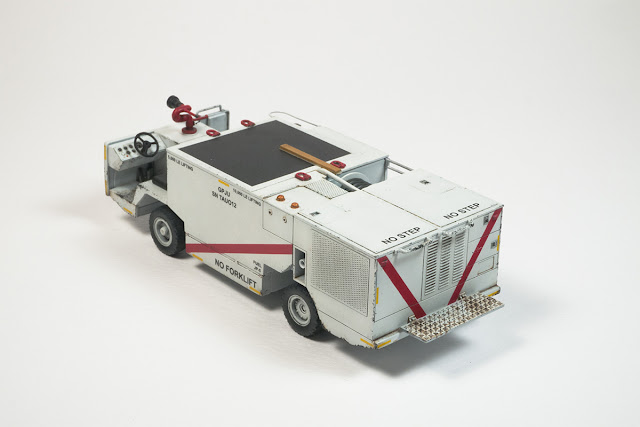 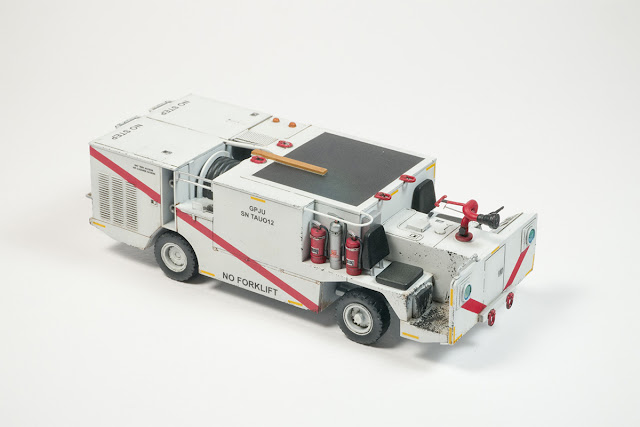 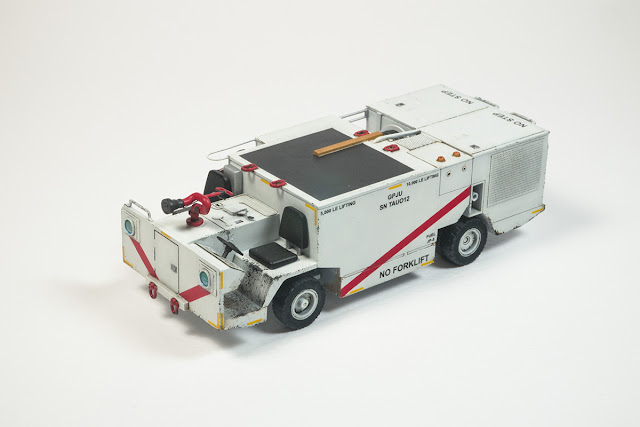 And finally on the deck. 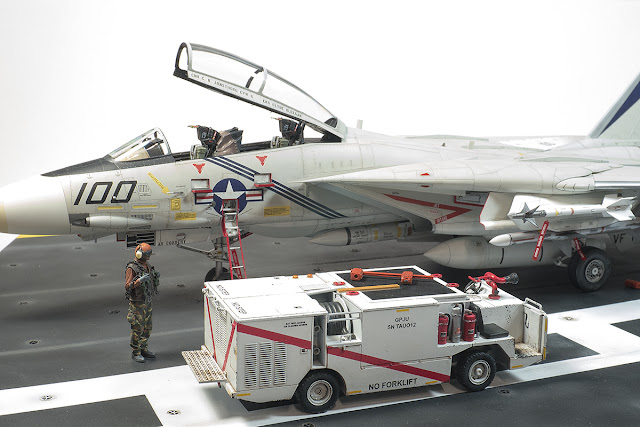 Magazines I contribute to 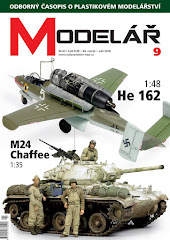